Each day ATR will release new additions to its 2021 Naughty and Nice list. Let’s kick things off right:

NAUGHTY: Senator Sheldon Whitehouse (D-Beach Club) For trying to impose a “starter” carbon tax which will be borne by working households

NICE: Pennsylvania voters for being the first in the nation to limit a governor’s emergency powers via constitutional amendment, checking out-of-control Governor Tom Wolf.

NAUGHTY: New Jersey Governor Phil Murphy for raising taxes by over $2.7 billion in his first term and then claiming he won’t raise taxes anymore to get reelected.

NAUGHTY: The Democratic North Carolina Supreme Court Justices getting ready to forcibly recuse two colleagues from a case (the first time this has been done in North Carolina’s more than 200 year history) in order to invalidate two constitutional amendments approved by millions of North Carolinians.

NAUGHTY: Gigi Sohn, a hyper-partisan activist who credits center-right news outlets with “destroying democracy” & “electing autocrats” has been nominated to be a Federal Communications Commissioner. She would use the position to silence her opponents by revoking broadcast licenses of conservative news outlets for their editorial decisions and increase broadband costs through Title II internet regulations.

NAUGHTY: Wisconsin Governor Tony Evers For trying to impose a billion dollar tax hike as part of his proposed budget at the beginning of the year, a time when many small businesses that had survived government shutdowns were struggling to stay afloat

NICE: Governor-elect Glenn Youngkin:  He will be the 14th incumbent governor to sign the Taxpayer Protection Pledge

NICE: Rep. Kevin Brady (R-Texas):  For leading the effort against Democrat efforts to impose trillions of dollars in higher taxes on working families and American businesses

NAUGHTY: Deputy Assistant Treasury Secretary Natasha Sarin: Even after the IRS bank snooping language was removed from the House “BBB” bill, Sarin is still trying to get it inserted in the Senate version to get it “past the finish line.” The people don’t want it, Professor.

NICE: Senator Mike Crapo (R-Idaho): For holding the IRS accountable over the theft of private taxpayer files of thousands of Americans spanning a period of 15 years

NICE: Senator Tim Scott (R-S.C.): For introducing legislation to stop the IRS from snooping on the bank accounts, credit union accounts, and Venmo, CashApp, and PayPal accounts of virtually every American 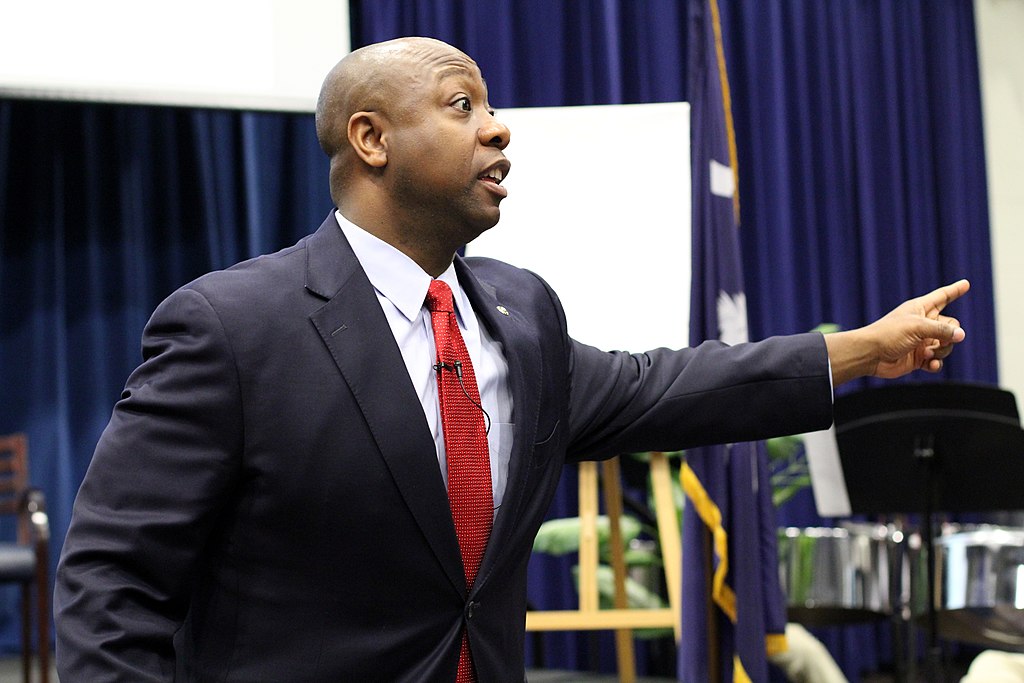 NAUGHTY: Federal Trade Commission Chair Lina Khan, who has worked overtime to expand the FTC’s regulatory authority to reshape the economy and attack American companies. Before taking over the FTC in a bait-and-switch confirmation, Khan was a practicing attorney for less than one year.

NAUGHTY: Transportation Secretary Pete Buttigieg For advancing a national vehicle miles traveled tax, a pilot program for which was included the in final the infrastructure bill.

50 Cent noted President Biden’s tax increases will cause even more Americans to flee from high-tax states to low-tax states so they can “hold on to just what they are earning. Not to have it just taken from them by the government.”

“His tax plan, I didn’t realize I would be paying 62% of my income back to the IRS. So that does change a lot. New York City will change dramatically. Like they are going to end up moving to different territories. You look at Silicon Valley, it is now in Austin, Texas.

So you’ll start to see people moving from these places to new places that make sense for them to hold on to just what they are earning. Not to have it just taken from them by the government.”

50 Cent then hinted that he will move to Texas where the tax burden is lower:

“I’m going to Texas. I’ve got my cowboy hat and everything. Everything is bigger in Texas, really beautiful people. Nice people in Texas.”

NICE: Rep. Steve Scalise (R-La.): For leading a resolution in opposition to a job-killing energy tax on carbon

NICE: Terry McAuliffe: For being honest about how Democrats view parents’ role in education, and for campaigning with…Randi Weingarten.